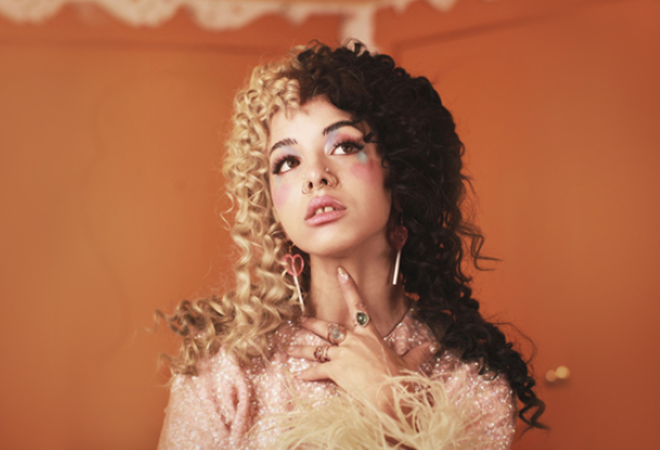 Melanie Martinez will bring The K-12 Tour to the UK & Ireland this winter in support of her forthcoming sophomore studio album, due out for release on 06 September 2019.

A short film directed by and starring the artist is also due to drop on the same day as her K-12 album. The trailer is out now and features her new track ‘Show & Tell’.

The New York-born singer-songwriter first shot to stardom following her appearance on the third season of The Voice in the US, where she was coached by Maroon 5 frontman Adam Levine. The artist finished sixth in the competition and went on to grow her extensive fanbase online before signing to Atlantic Records in 2014.

On her previous visit to the UK Martinez sold out her London show at the Eventim Apollo – be sure not to miss out on tickets when she returns for her headline tour later this year!