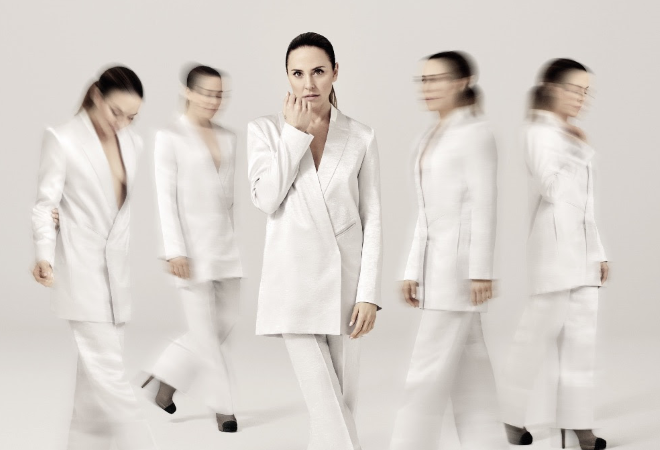 Melanie C has announced her new self-titled album as well as shared latest single ‘In And Out Of Love’ alongside an accompanying music video.

The track is the follow-up to previous releases ‘Blame It On Me’ and ‘Who I Am’, both of which will feature on the upcoming album, due out on 02 October 2020.

The Sylvie Weber-directed visuals for ‘Blame It On Me’ were shot at the iconic Alexandra Palace in London.

Last year the singer celebrated the 20th anniversary of her acclaimed debut solo album ‘Northern Star’. Melanie C‘s impressive list of accomplishments includes 100 million records sold as well as multiple BRIT, Ivor, Billboard and Olivier Awards under her belt. Her forthcoming album looks set to mark the start of an exciting chapter for the former Spice Girl and Girl Power.

Melanie C will embark on a headline tour in 2021 and has also announced a series of global album launch shows for this October: