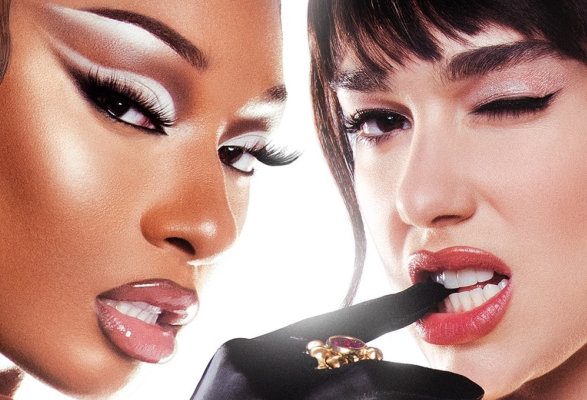 Megan Thee Stallion has teamed up with Dua Lipa on new track ‘Sweetest Pie’, the first single to come from the multi-Grammy Award-winning rapper’s forthcoming album.

The single is accompanied by an official music video directed by Dave Meyers and produced by Freenjoy.

Megan is also set to feature on the latest episode of the Dua Lipa: At Your Service podcast, where the pair will discuss the new track, activism, the need to support female artists, the dismantling of misogyny and more.

Dua Lipa is currently on the US leg of her acclaimed Future Nostalgia World Tour, with Megan set to join the global popstar at her shows in Denver, Tulsa, and Phoenix next week. The three-time Grammy Award winner will then hit the road across the UK & Ireland this spring.

This summer Megan Thee Stallion will be appearing at festivals across the UK & Ireland including Glastonbury, Wireless, Parklife, Leeds & Reading Festival, Longitude and Electric Picnic.

Tickets on sale now from Ticketmaster The Ticket Factory (Wireless)