Sam Fender, reschedules shows for 2021, “With the current state that the UK is in, we’re pushing all shows back until next year. It sucks but it’s unavoidable. Keep hold of your tickets though cos it’s gonna be insane.” 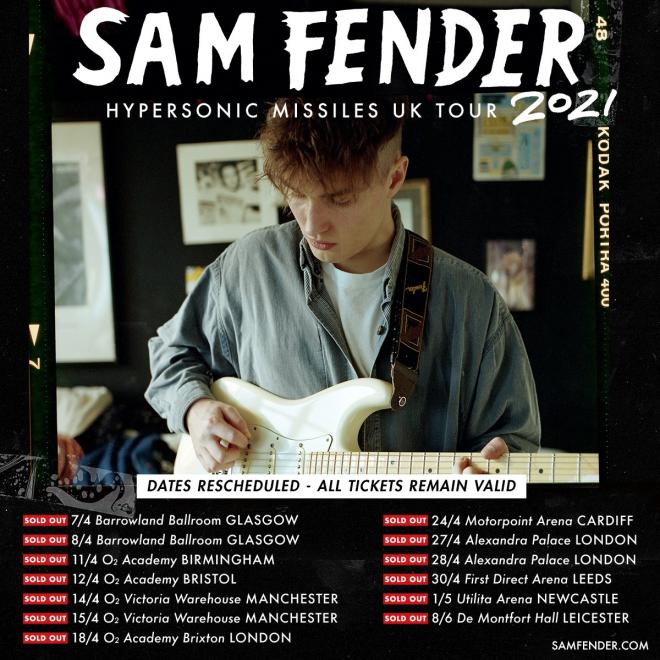 Arijit Singh, the Indian singer reschedules show in London at The SSE Arena, Wembley for 17 July 2021 (Previously (18 July 2020,) tickets on sale at 9am from AXS Ticketmaster (Original tickets remain valid)

McFly, the band have rescheduled their Newmarket Racecourse summer date, now taking place on August 28, 2021. Others expected to follow via links below, 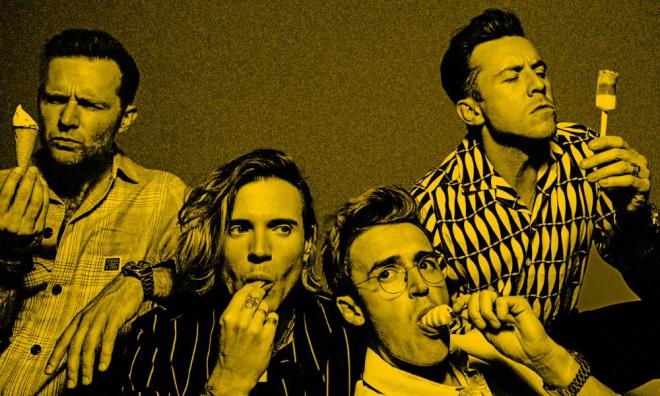 Download Festival, new details announced as the festival celebrates all things alternative with a weekend of exclusive footage, unseen performances, and interactive content from 12 – 14 June 2020 via their YouTube Channel