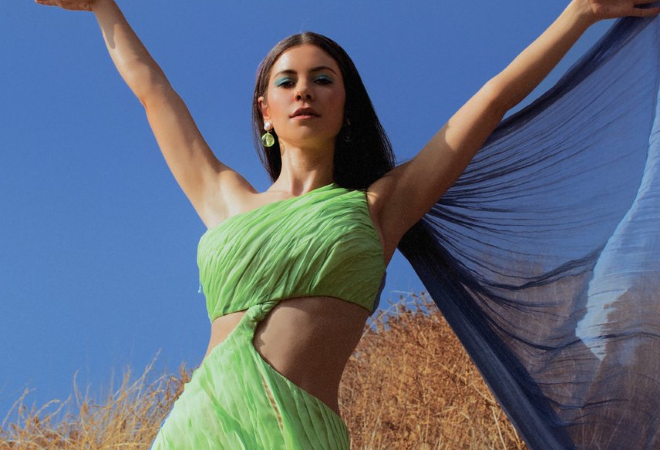 The accompanying music video and photography was also led by an all-female creative team, including acclaimed filmmaker/photographers Alexandra Gavillet and Coughs.

‘Man’s World’ sees the platinum-selling singer-songwriter deliver on her promise to team up with female collaborators after learning that women account for only two percent of producers and three percent of engineers involved in popular music.

Earlier this year she also dropped standalone ‘About Love’, which appeared on the soundtrack to Netflix film ‘To All the Boys: P.S. I Still Love You’.

The Welsh pop artist has accumulated two billion worldwide streams and over 600 million video views as well as embarked on sold-out headline tours across the globe and performed at world renowned festivals including Glastonbury, Coachella and The Governors Ball.

‘Man’s World’ is due to be followed by a series of remixes from visionary female artists such as MUNA, Empress Of and more.