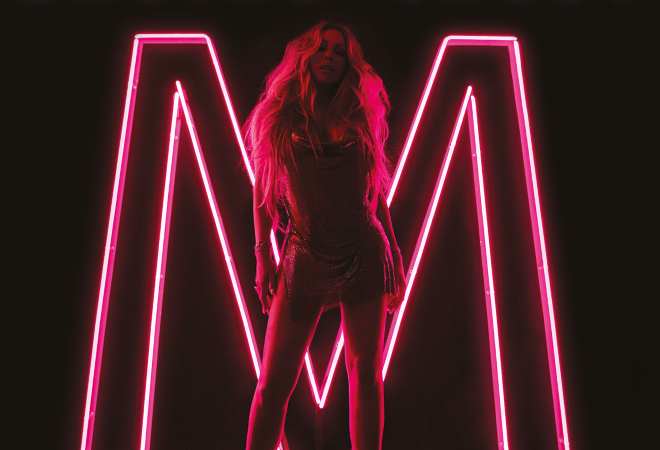 Mariah Carey has announced that she’ll be bringing her Caution World Tour to London and Dublin in May 2019.

Tickets on sale Friday (08 February) at 9am from Ticketmaster

Kicking off in Dublin, the international singing sensation will complete an extremely rare three-night residency at the iconic Royal Albert Hall before hitting the road across Europe in support of her critically acclaimed 15th studio album Caution. Her other tour stops will include Paris, Hamburg, Aalborg, Barcelona, Bordeaux and Amsterdam.

Mariah Carey holds the title of best-selling female artist of all time, with over 200 million album sales under her belt. She has achieved an incredible 18 Billboard Hot 100 No.1 singles – more than any other solo artist in music history!

Last year the songstress set a new one-day streaming record on Spotify with her track ‘All I Want For Christmas Is You’. According to Chart Data the festive track, which was originally released in 1994, was played 10.8 million times on Christmas Eve.

Mariah’s talents have also extended to the big screen, with appearances in films such as ‘WiseGirls’, ‘Precious’ and ‘The Butler’. Furthermore, she has shown her to support to numerous charitable causes over the years as well as founded Camp Mariah in partnership with the Fresh Air Fund, to create a retreat for inner city children to explore career development.