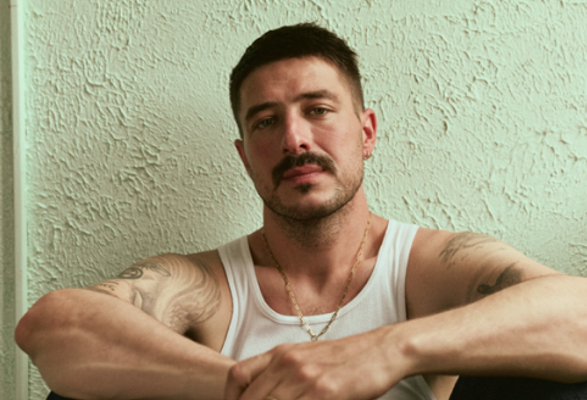 Marcus Mumford has released ‘Grace’, the first single taken from his self-titled debut solo album, due out on 16 September 2022.

The track was penned by the Mumford & Sons founding member alongside the album’s producer Blake Mills. The single is accompanied by an official music video, directed by Diane Martel, which touches on the cathartic themes of the album.

Taking to social media to unveil his new venture, he posted, “In January 2021, facing demons I danced with for a long time in isolation, I wrote a song called ‘Cannibal. I took it to my friend Blake Mills, and we began the process of making the album, dear to my heart, called (self-titled).”

During his time with Mumford & Sons, the band released four studio albums and sold 3.7 million albums in the UK. They also took home numerous awards, including two BRITs, an Ivor Novello award and two GRAMMY’s.