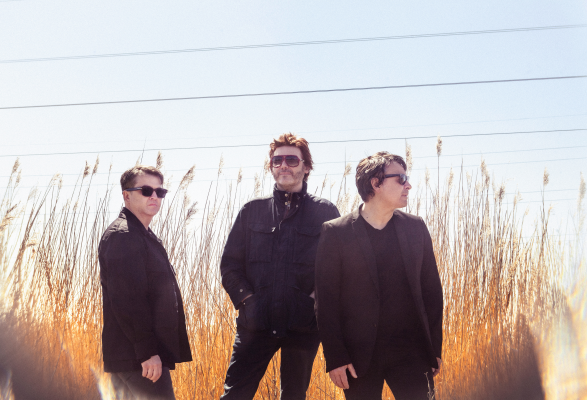 Manic Street Preachers have announced new UK tour dates for later this year, including a huge London show at The SSE Arena, Wembley.

The run of shows will follow previously announced festival appearances, with support across all headline dates to come from The Anchoress (except Wembley).

The Welsh trio have also confirmed details of their 14th studio album ‘The Ultra Vivid Lament’, due out on 03 September 2021.

The record’s first track ‘Orwellian’ is out now – the band discussed the song saying, “The track is about the battle to claim meaning, the erasing of context within debate, the overriding sense of factional conflict driven by digital platforms leading to a perpetual state of culture war. As with many songs on the record, it was written on the piano by James Dean Bradfield. Musically, it echoes ABBA, the majesty of Alan Rankine’s playing in the Associates and Talk Talk’s ‘It’s My Life’ with a Lindsey Buckingham guitar solo. It felt like the perfect sonic and lyrical introduction to ‘The Ultra Vivid Lament’”.