Major Lazer & Marcus Mumford ‘Lay Your Head On Me’ 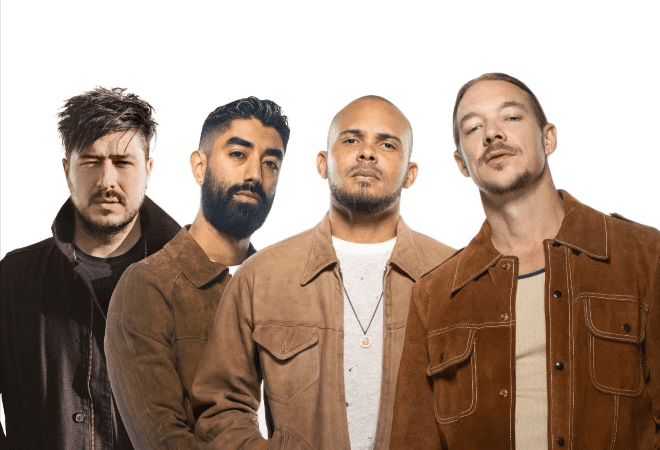 Major Lazer have unveiled the official music video for new track ‘Lay Your Head On Me’ featuring Marcus Mumford.

The song, which is the Mumford & Sons frontman first ever collaboration of its kind, was co-written with MØ and premiered as Annie Mac’s Hottest Record in the World on BBC Radio 1.

The visuals were directed by Filip Nilsson who together with renowned choreographer Ryan Heffington, enlisted a cast of artists from around the world to contribute to the video. Comprising of 177 clips from 28 different countries, the global collaboration is a celebration of humanity fitting for these tough times as well as a tribute to the recent Earth Day.

Nilsson commented, “When we started working with this simple idea over a month ago COVID-19 had just started to get a grip of the world. During these weeks we have seen tapes from people all over the world. The response was way more than could have been expected and it was amazing to see the different interpretations of what we requested from people. It’s so touching that all these people took the time to learn the dance routine or to play the music in such a short amount of time. The positivity and honest love they shared is something I really wanted to come through in this video.”

The collaboration came to life when Mumford struck up a friendship with Diplo and created an early demo of the new song after the pair began experimenting in the studio together.

‘Lay Your Head On Me’ follows Major Lazer’s ‘Que Calor’ featuring J Balvin and El Alfa. The song was performed by Balvin at the Super Bowl alongside Jennifer Lopez and is still climbing charts worldwide with over 400 million streams to date.