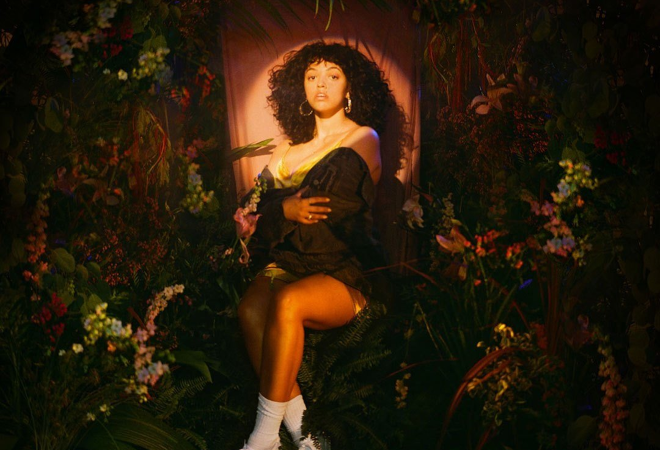 Mahalia will hit the road on tour in support of her brand new album, due out on 06 September 2019.

The talented young breakout artist’s new release will include her two recent hit singles ‘I Wish I Missed My Ex’ and ‘Do Not Disturb’. The record is executively produced by Felix Joseph with production and writing contributions from the likes of Sounwave, Sam Dew, Pop Wansel and long-time collaborator Maths Time Joy. Further details of the record and its featured artists are still to be announced.

Her debut single ‘Sober’ dropped in summer 2017 followed by ‘One Night Only’, which was lifted from her hotly acclaimed 2018 Seasons EP. Last year Mahalia won YouTube’s inaugural ‘One To Watch’ list and soon after became the only musician to be tipped for the BRIT’s Critics Choice Award and the BBC Sound Poll shortlists in the same year.

Festival goers will be able to catch Mahalia live at Glastonbury this weekend, where she’ll be performing on the John Peel stage at 12.30pm.