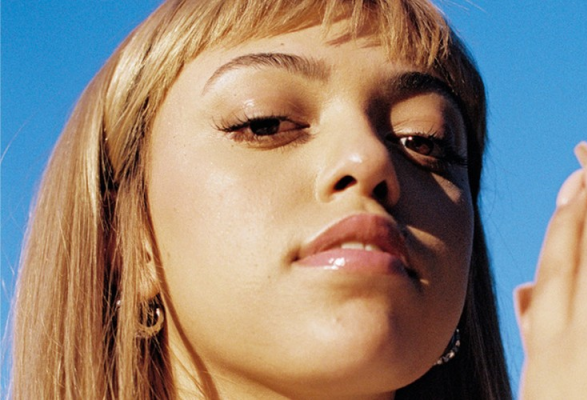 Mahalia has announced new live shows for this May as part of her ‘Letter To UR Ex Tour’ plus support from Ruti.

The Leicester-born R&B star tweeted, “After all this time!!!! my first tour in over two years. can’t wait to see you all’”

omg 🥺 after all this time!!!! my first tour in over two years. can’t wait to see you all. tickets on sale friday at 10am pic.twitter.com/E0qIzeCnOv

Mahalia released her debut album ‘Love And Compromise’ in 2019, boasting hit single ‘I Wish I Missed My Ex’.

In 2020 she earned her second BRIT nomination, featured on up-and-coming fellow rapper Pa Salieu’s debut mixtape ‘Send Them To Coventry’ as well as appeared on the tracklist of Headie One’s No.1 album ‘Edna’. Furthermore, she received a Grammy nomination for Jacob Collier track ‘All I Need’, which also featured US rapper Ty Dolla $ign.

Mahalia then went on to receive three MOBO nominations for ‘Best Female Act’, ‘Best R&B/Soul Act’ and ‘Album Of The Year’, winning in the first two categories. Later in 2021, she received her first ever Ivor Novello Award nomination for her 2020 Pa Salieu collab ‘Energy’.

In addition to the awards and nominations, the last two years have been a time of deep personal growth for the artist, who hopes her music will bring encouragement to fans.

She commented, “We’re all fixated on how we can make ourselves better during and after this period of time but I want people to also reminisce on lovely or painful situations they’ve lived through and how they’ve helped shape the people they are now.”

LISTEN TO NEW SINGLE ‘LETTER TO UR EX’ HERE: