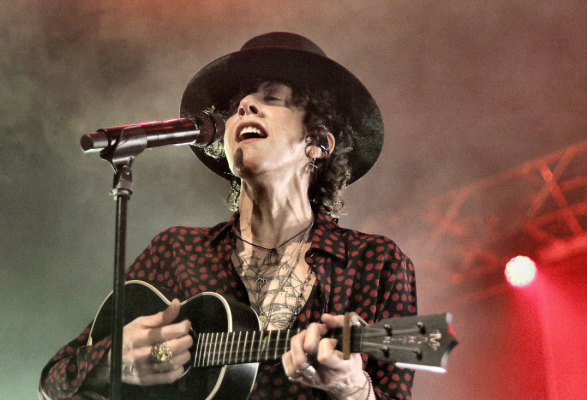 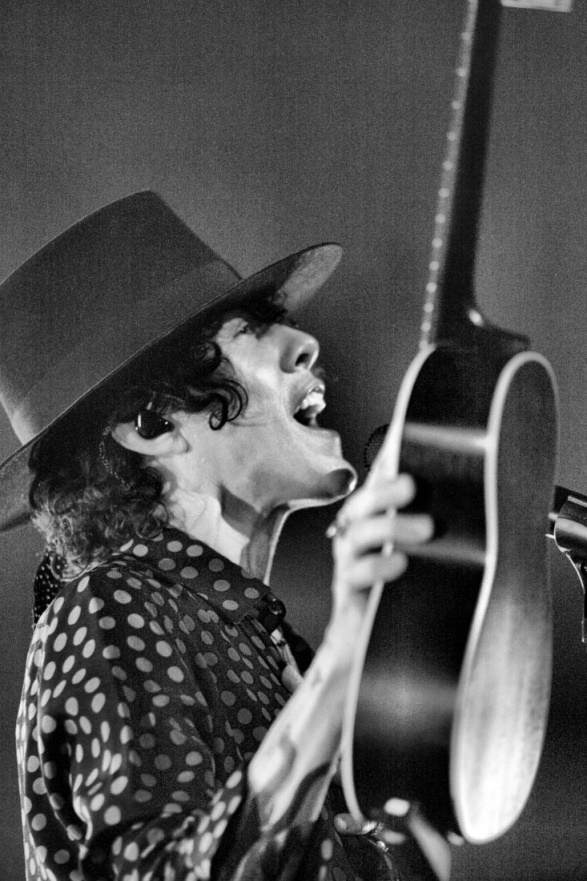 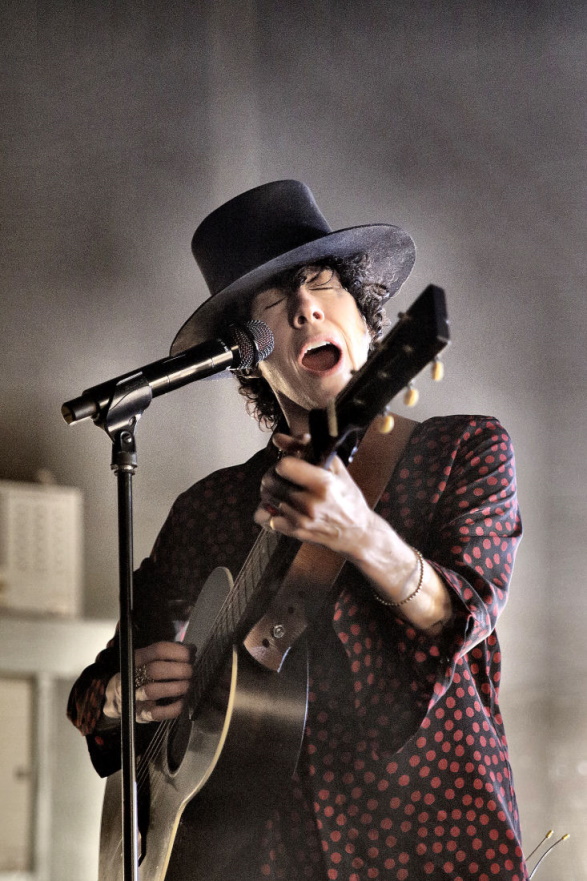 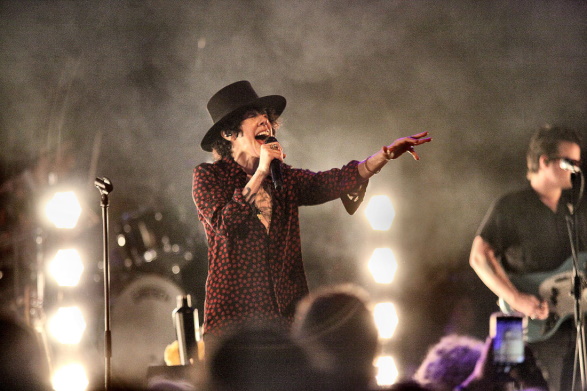 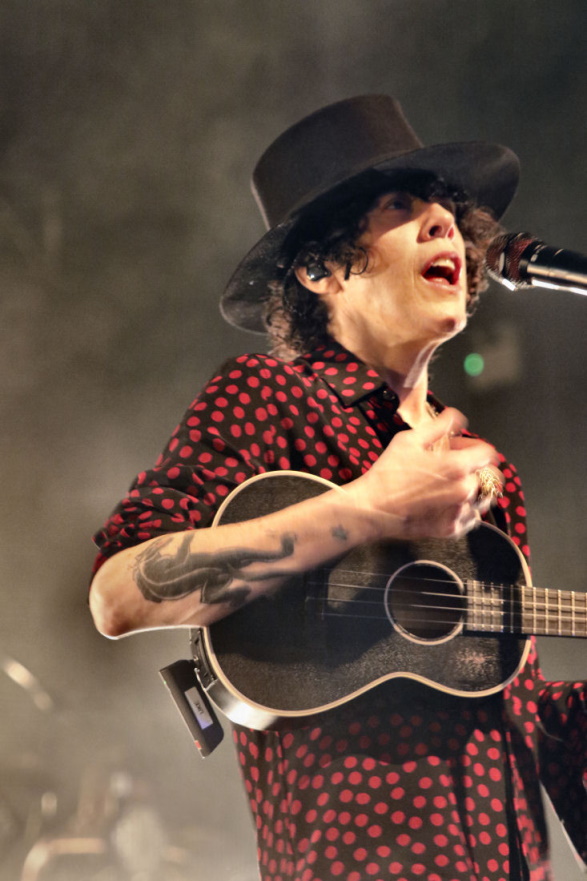 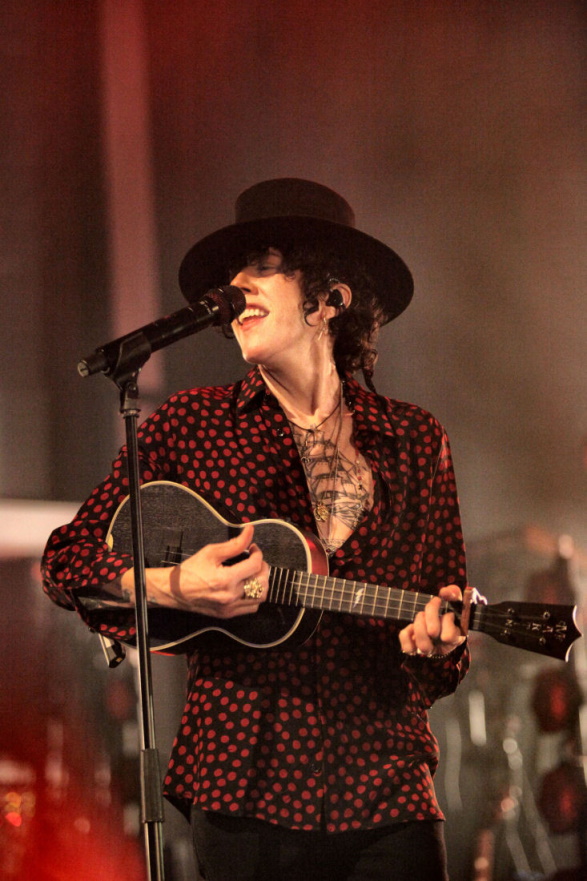 To say we were looking forward to tonight is a slight understatement. As big fans of LP we have had to wait like everyone here, too long, having last seen her at the Omeara Club, London. Cracking venue, when she was doing a livestream, and what a night, the smallish venue, packed with about four hundred fans, and a sublime, very personal performance made it a fantastic night. And we were hoping for a repeat at the much larger Academy, and we were not disappointed.

Right from the start you knew it was going to be great night. Kicking off with ‘When We Touch’ followed by ‘Goodbye’, by now they really should have turned up the volume, as it was getting hard to hear her over the singing of the crowd, amazing. It was great to see LP work the crowd and they were loving it. And for a woman who’s single ‘Lost On You’, that has over, wait for it, one billion views and a big hit in 15 countries, not to be an household name is beggars belief. But mark my words with her voice and songwriting, together with sustained touring, she will get there, but for the moment those gathered here tonight, know how good she is. And she doesn’t waste much time between songs, and everyone was a winner, ‘When Were High’, ‘No Witness’, ‘Muddy Waters’, ‘Churches’, ‘One Last Time’, and the slower ‘Recovery’ before ending the night with ‘Lost On You’, which again descended with a sing-along, which as LP left the stage with a massive smile on her face, the crowd actually kept singing! For ages after, incredible, which is an accurate description of the night. All we hope is that she gets back to the UK as fast as possible.