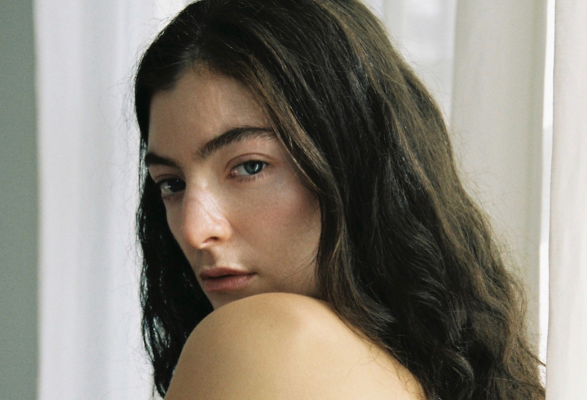 Lorde recently unveiled brand new comeback single ‘Solar Power’, the title track to be lifted from her hugely anticipated third studio album, due out on 20 August 2021.

The New Zealand singer has also announced a 2022 World tour, including a run of UK shows in Leeds, Edinburgh, Manchester, Birmingham and London – scroll down for full details.

Following its debut, the new track clocked-up over 30 million streams in its first five days and was No.1 on Spotify’s Global and US Song Debut.

The album features 12 tracks and is produced by Jack Antonoff, who the artist collaborated with on her chart-topping last album ‘Melodrama’.

Lorde commented, “The album is a celebration of the natural world, an attempt at immortalizing the deep, transcendent feelings I have when I’m outdoors. In times of heartache, grief, deep love, or confusion, I look to the natural world for answers. I’ve learned to breathe out, and tune in. This is what came through.”