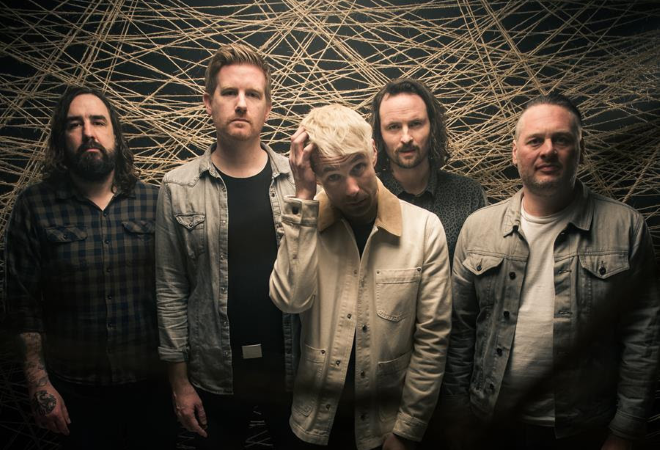 Lonely The Brave have confirmed that their third full-length album ‘The Hope List’ is due to drop on 22 January 2021.

The record will be the follow-up to 2016s ‘Things Will Matter’ and their first with frontman Jack Bennet. The Cambridge rockers have also shared their third single of the year so far ‘Open Door’ after dropping previous tracks ‘Distant Light’ and ‘Bound’.

Founding member Mark Trotter commented on the upcoming record saying, “Given everything that’s happened to this band, it would have been remiss of us to try rushing into this or do something that wasn’t right. It takes time…We’ve been a band for over 10 years and stuck in our ways a lot. There has been a huge shift in dynamic now. It’s a completely different vibe from where we were before. There’s a renewed energy and a renewed focus. Everything feels very positive in the Lonely The Brave camp.”

In addition, the band have announced a string of UK shows for April next year in support of the new album: