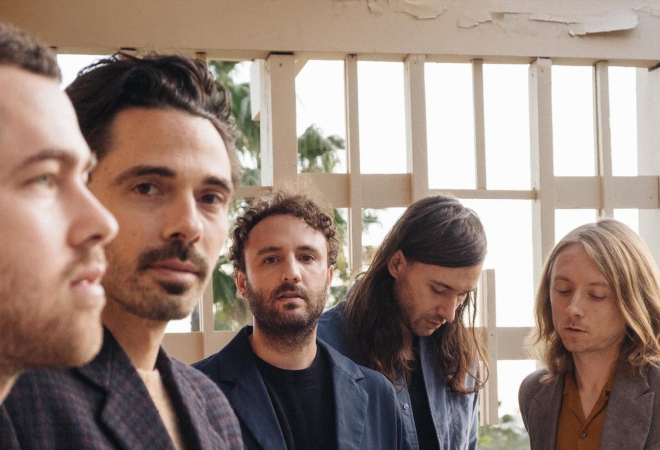 Local Natives have confirmed that they’ll be heading to the UK later this year as well as dropping their new album Violet Street on 26 April 2019.

The LA-based quintet have already released three full-length albums; 2009s Gorilla Manor, 2013s Hummingbird and 2016s Sunlit Youth. In addition to their countless sold out shows and festival slots – including Coachella and Auston City Limits – they have performed on The Tonight Show Starring Jimmy Fallon and The Late Late Show With James Corden.

The indie rockers will bring their The Spiral Choir tour to the UK & Ireland in October this year. Dates + on sale links below: