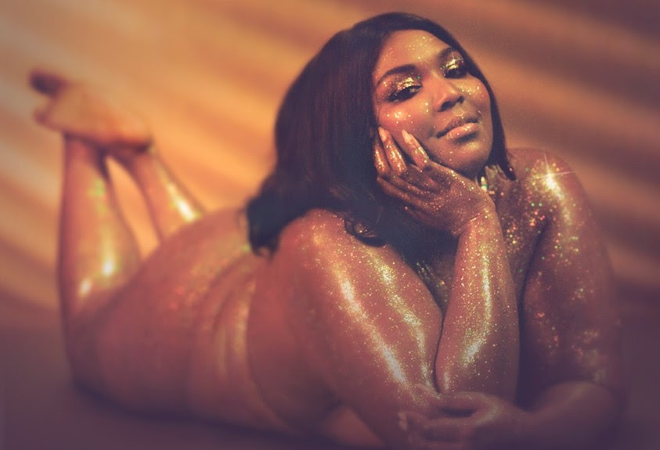 Lizzo has announced that she’ll be bringing her Cuz I Love You Too European Tour to the UK & Ireland this November.

The rising hip-hop/R&B songstress and rapper was one of the most talked-about acts at Glastonbury this year and has received high praise for her powerful live performances. Exuding self-confidence and earth-quaking vocals, her radiant stage persona is something to be admired.

The sassy singer commented, “This is a way more confident Lizzo who believes in her confidence. For the last three years, I’ve been working on myself and learning how to love who I am. There were moments that would’ve completely defeated me when I was younger. Instead, I was able to not just survive, but thrive. This is the person who I truly want to be. It’s a self-filling prophecy ready for the world. I really found my voice. I love it. I love my body. I love talking shit, and it’s what I’m doing.”

This year Lizzo is back with her third full-length Cause I Love You, featuring massive hit singles ‘Juice’ and ‘Truth Hurts’. She also recently joined forces with Charli XCX on her latest track ‘Blame It On Your Love’.