Lewis Watson New Album ‘The Love That You Want’ 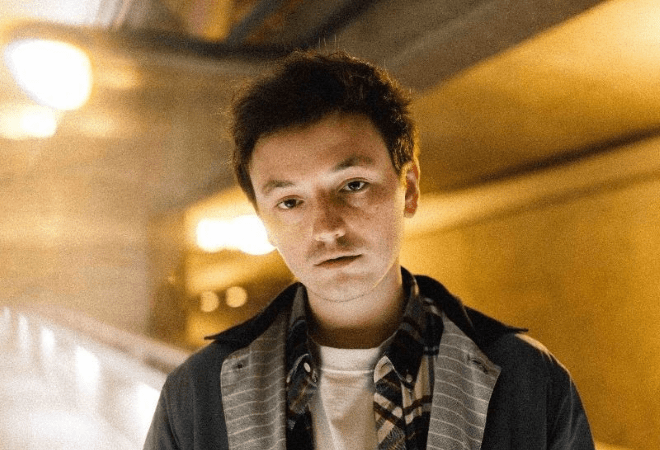 Lewis Watson will drop his third album ‘The Love That You Want’ on 29 May.

The Oxfordshire musician’s new release was co-produced with Richard Wilkinson at his north London studio and features an impressive set of songs that are sure to catapult the talented rising artist’s reach to a much broader audience.

Lewis commented, “I think people think I just write sad music, and I kind of agree with that…Ironically, I’m happiest when I’m sad listening to music. So, while ‘the love that you want’ is more optimistic than my previous albums, it’s arranged in such a way that we still have that emotional rollercoaster. I want the listener to feel those highs and lows, peaks and troughs.”

Watson has already clocked-up over a quarter of a billion streams and grown his global audience since dropping his debut EP ‘It’s Got Four Sad Songs On It’ as a teen in 2012. Now at the age of 27, he has four successful Eps under his belt as well as Top 40 debut album ‘The Morning’, which came out in 2014. His sophomore album ‘Midnight’ followed in 2017 along with an accompanying sold out 150-date tour across the UK, US, Australia and Europe.

In addition to touring all over the world as a headliner, he has also supported the likes of Coldplay, Kodaline and more recently Lewis Capaldi.

Currently based in his London apartment, Watson has been making the most of his time in lockdown by creating and hosting Work From Home FM, a daily radio show live streamed via Twitch from 10am – 1pm. The show has already spawned two Instagram Live music festivals titled ‘Your Quarantine Dream Team’, featuring the likes of Gabrielle Aplin, Nina Nesbitt, Amber Run, Hudson Taylor, Jordan MacKampa, Orla Gartland and Dodie – TUNE IN HERE.

Lewis will be hitting the road on a UK tour once again later this year – full details:

Check out the album artwork and full tracklisting below. 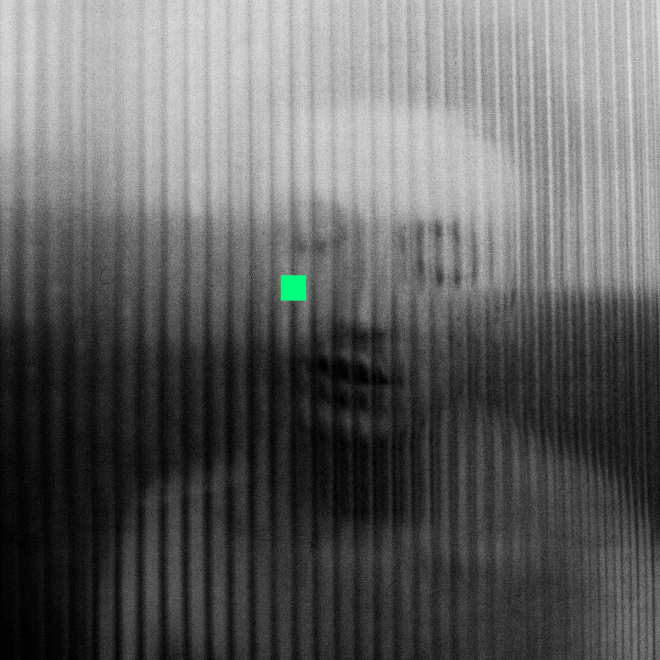 ‘The Love That You Want’ Tracklisting: