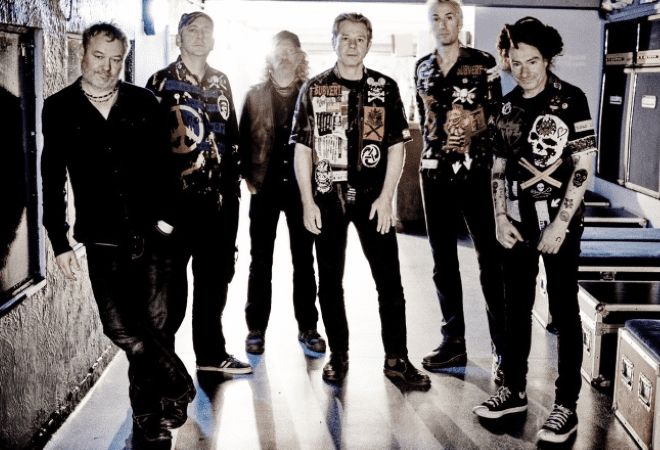 Levellers are set to return next year with a brand new studio album as well as hit the road on a massive tour across the UK.

After three decades in music the English folk rock heroes are still going strong and are widely considered as one of the best live bands around.

The group first formed in Brighton in 1988 and went on to release 11 studio albums. Their latest record ‘We The Collective’ dropped last year and featured new music alongside acoustic re-recordings of some of their greatest hits, including ‘Hope Street’, ‘Liberty Song’ and ‘One Way’.

Levellers also hit the road on a special 30th anniversary tour in 2018 and to further mark the occasion, released a series of limited edition coloured vinyl albums, including their legendary headline set on the Pyramid Stage at Glastonbury in 1994.

The band will be back with a new record next year as well as extensive 2020 tour, which will see them play double nights in some of their favourite towns and cities across the country.

Check out the full list of dates + on sale links below: