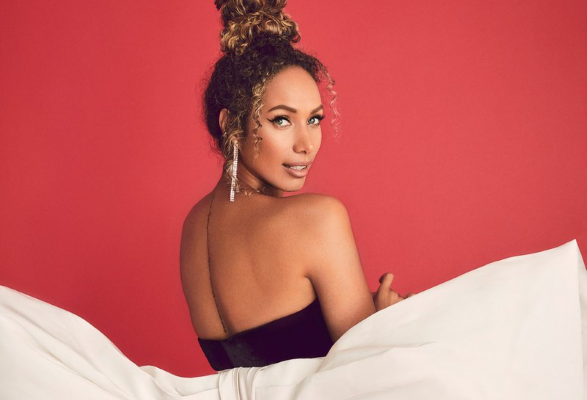 Leona Lewis will hit the road with her Christmas With Love Tour in November/December 2022, performing Christmas classics alongside her greatest hits.

Tickets on sale Friday (03 December) at 9.30am from Ticketmaster AXS Eventim See Tickets

The songstress commented, “I couldn’t be more excited to announce my U.K. headline tour for 2022! After such a challenging year I can’t wait to celebrate with my fans and experience that feeling of togetherness again. It really is a dream come true to be able to create this special night – and at my favourite time of year too! I can’t wait to see everyone and make more memories!”

The full-length features hit festive single ‘One More Sleep’, which saw Leona break the record for the most Top 5 festive hits for a British female solo artist, as well as new original song ‘Kiss Me It’s Christmas’ ft. Ne-Yo.

LISTEN TO THE ALBUM IN FULL HERE:

This year marks 15 years since Leona’s iconic X Factor win. The three-time Grammy and seven-time BRIT Award nominee has since become a globally recognised artist. Her debut album ‘Spirit’ sold over 35 million copies worldwide and was named the best-selling debut album by a female artist in the 21st Century.

Lead single ‘Bleeding Love’ reached the top spot in 35 countries and later became the best-selling single of 2008 worldwide. Since its release, the track has clocked-up an impressive two billion streams…and counting!

Don’t miss the chance to see Leona Lewis live on tour next year.