Kodaline ‘One Day At A Time’ Deluxe Album 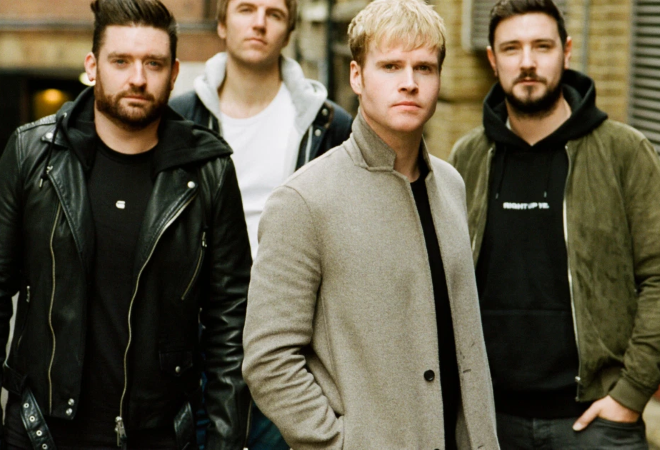 Kodaline are gearing up to release a deluxe edition of their latest full-length album ‘One Day At A Time’.

Due out on 20 November 2020, it will feature previously released singles ‘Wherever You Are’, ‘Sometimes’, ‘Saving Grace’ and ‘Say Something’, two cover tracks ‘Teenage Kicks’ and ‘The Rare Auld Times’ as well as Gabrielle Aplin collab ‘Everyone Changes’.

The original version of the track has accumulated over 750,000 streams alone. Speaking about the new collaboration, the band commented, “When we wrote ‘Everyone changes’ for our new album we always felt the song would work better as a duet, so with the help of Gabrielle Aplin and her beautiful vocals, here’s the result. We hope you guys like it x”

The Irish rockers fourth album ‘One Day At A Time’ has been streamed over 60 million times and has seen them clock-up another 100 million YouTube views.

To date they have had No.1 albums in Ireland, two Top 5 albums in the UK and over a billion streams on Spotify.

Kodaline will be hitting the road on tour across the UK & Ireland next year – full tour details below:

‘One Day At A Time’ Delux Album Tracklisting: