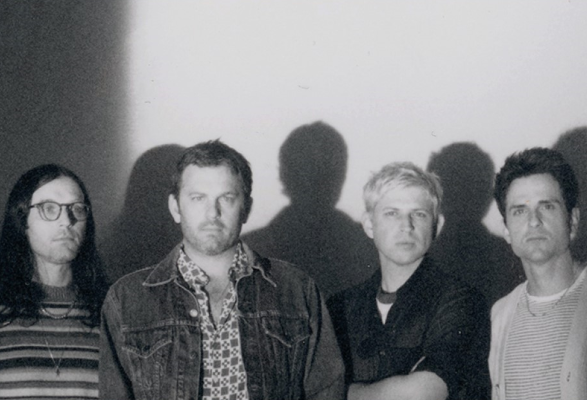 Kings Of Leon are heading out on a UK & Ireland arena tour in summer 2022 including rescheduled shows in Newcastle and Leeds.

EXTRA TICKETS >> Extra seats & standing tickets released for ALL UK ARENA SHOWS this June! Tickets on sale Friday (13 May) at 9am from Ticketmaster See Tickets

The tour will be in support of the band’s eighth studio album and sixth successive UK No.1 album ‘When You See Yourself’, which released back in March 2021.

Fans can also expect show setlists to draw on material from their previous seven hit albums, including 2003’s debut ‘Youth And Young Manhood’ through to 2016s ‘Walls’, which debuted simultaneously at No.1 in the UK and USA. Their most successful album to date remains their 2008 release ‘Only By The Night’. The record has been certified 10x platinum and was one of the biggest selling albums of the last decade.

The new UK arena dates include the rockers first return to Manchester in over eight years and marks five years since their last performances in Birmingham and London. The shows will also be their first UK gigs since headlining Reading and Leeds Festivals in 2018.

Don’t miss them live on tour next year!