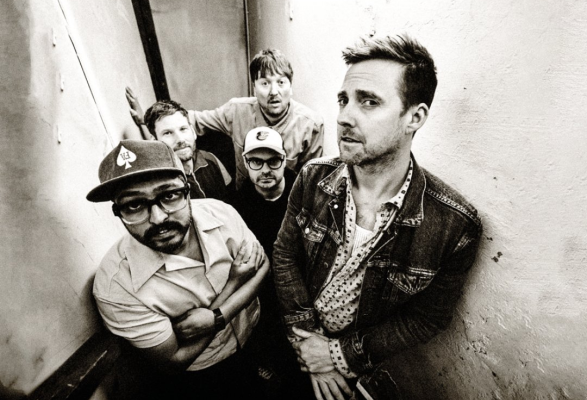 Kaiser Chiefs are heading out on a UK arena tour this November with support from The Fratellis and The Sherlocks.

The indie rock favourites formed in Leeds back in 2000 and have gone on to become one of the leading bands of their generation.

Their Mercury nominated debut album ‘Employment’ earned them three BRIT awards, an Ivor Novello award for Album of the Year.

They have released multiple Top 10 singles including the infamous No.1 hit ‘Ruby’ and anthems such as ‘Oh My God’, ‘I Predict A Riot’, ‘Everyday I Love You Less and Less’ and ‘Never Miss A Beat’.

Watch this space for new music to come!

Renowned for their energetic live shows, fans can look forward to support from Glaswegian trio The Fratellis and Sheffield quartet The Sherlocks, who will open each night on the upcoming tour.

The band is fronted by Ricky Wilson with Simon Rix on bass, Andrew ‘Whitey’ White on guitar, Nick ‘Peanut’ Baines on keyboards and drummer Vijay Mistry.