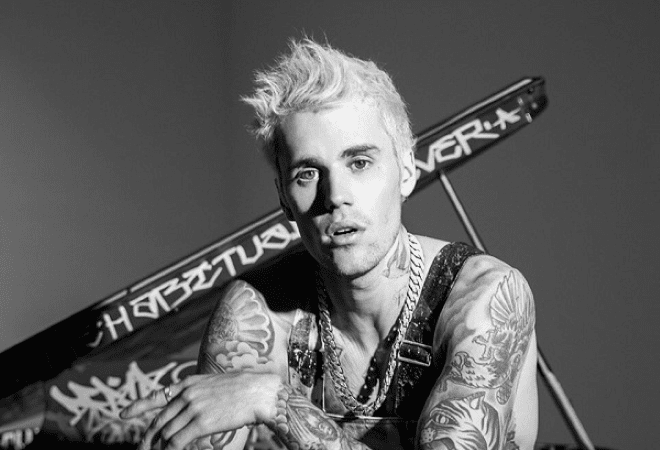 Bieber and Blanco previously worked together on Usher’s ‘Somebody to Love’ remix as well as on Bieber’s 2015 hit ‘Love Yourself’, co-written by the pair with Ed Sheeran.

‘Lonely’ will be the follow-up to ‘Holy’ ft. Chance The Rapper. The much-anticipated track dropped last month and was accompanied by a Colin Tilley-directed short film.

The single also marked Bieber’s official return to pop just month’s after dropping his 8x global platinum single ‘Intentions’ ft. Quavo, which earned him his seventh No.1 on the Billboard Pop Songs chart.

Justin’s fifth studio album ‘Changes’ debuted at No.1 on the Billboard 200 and Billboard R&B Albums chart following its release earlier this year. The record became his seventh No.1 album to date after reaching the top spot in the UK and Canada as well as on Apple Music in 85 countries. ‘Changes’ alone has sold four million album equivalents worldwide.

Justin Bieber’s music has accumulated over 68 billion streams and more than 68 million album equivalents worldwide. He has over 65 million monthly Spotify listeners and is currently the platform’s No.1 most-listened-to artist.

The Grammy Award-winning global superstar is due to take his ‘Changes’ tour on the road across the US and Canada next summer after postponing it due to the Covid-19 pandemic.