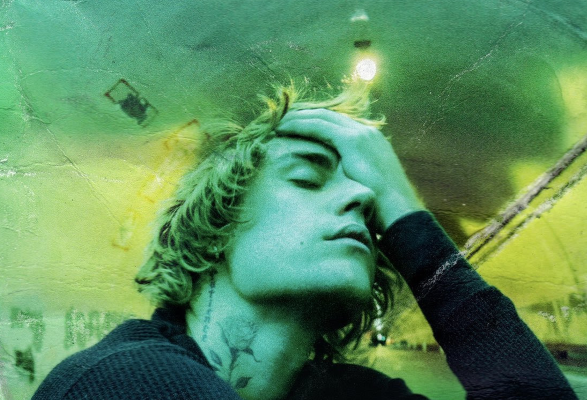 Justin Bieber has confirmed that his sixth studio album ‘Justice’ will arrive on all platforms on 19 March 2021.

The singer commented, “In a time when there’s so much wrong with this broken planet, we all crave healing – and justice – for humanity…In creating this album, my goal is to make music that will provide comfort; to make songs that people can relate to, and connect to, so they feel less alone. Suffering, injustice and pain can leave people feeling helpless. Music is a great way of reminding each other that we aren’t alone. Music can be a way to relate to one another and connect with one another. I know that I cannot simply solve injustice by making music, but I do know that if we all do our part by using our gifts to serve this planet, and each other, that we are that much closer to being united. This is me doing a small part. I want to continue the conversation of what justice looks like so we can continue to heal.”

CHECK OUT THE OFFICIAL MUSIC VIDEO FOR ‘ANYONE’ HERE:

He made a triumphant return to the live stage with his T-Mobile-sponsored NYE livestream concert, followed by a record-breaking “Journals Live from the drew house” TikTok performance and surprise three song set for Spotify’s Stream On launch event.

Justin has also been confirmed as the head¬line performer for the annual Nickelodeon’s Kids’ Choice Awards 2021, taking place on 13 March 2021.

Justin Bieber continues to reign as one of the biggest artists in the world. His music has now clocked-up over 75 billion career streams and over 70 million albums sold worldwide. He is the No.1 artist on YouTube with over 60 million subscribers and broke global records at Spotify with over 65 million monthly listeners.