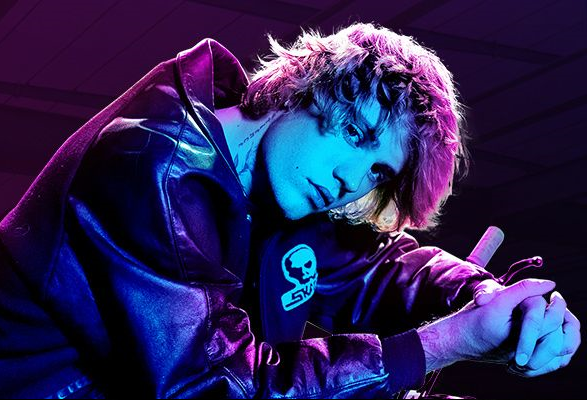 Tickets are on sale now from AXS Ticketmaster The Ticket Factory

The pop superstar will take his extensive tour across five continents, travelling to over 20 countries and playing more than 90 dates throughout 2022/2023.

The Canadian singer dropped his latest album ‘Justice’ in April 2021. The record debuted as the most streamed album in 117 countries and has accumulated close to nine billion streams worldwide to date. It features hit singles ‘Anyone’, ‘Lonely’ and ‘Holy’, which clocked-up two billion streams prior to the album’s release.

Another breakout smash hit from the full-length is ‘Peaches’, which has racked up over 2.5 billion streams and counting. This summer Justin also teamed up with Kid LAROI for ‘Stay’. The collab became the fastest song ever to hit one billion streams on Spotify.

Bieber has released six studio albums and holds 32 Guinness World Records, 21 Billboard Music Awards, 2 BRIT Awards, 18 American Music Awards and 21 MTV Europe Music Awards. He has sold over 70 million albums and last year broke Elvis Presley’s record as the youngest solo artist to have eight albums reach No.1 on the Billboard 200 charts. In August, he also broke the record for monthly listeners on Spotify with over 83 million.

Recently named Artist Of The Year at the MTV Video Music Awards and nominated for a field-leading eight MTV EMA Awards, Justin Bieber remains the No.1 artist on both YouTube and Spotify worldwide, cementing his status as one of the biggest pop stars of the 21st century.