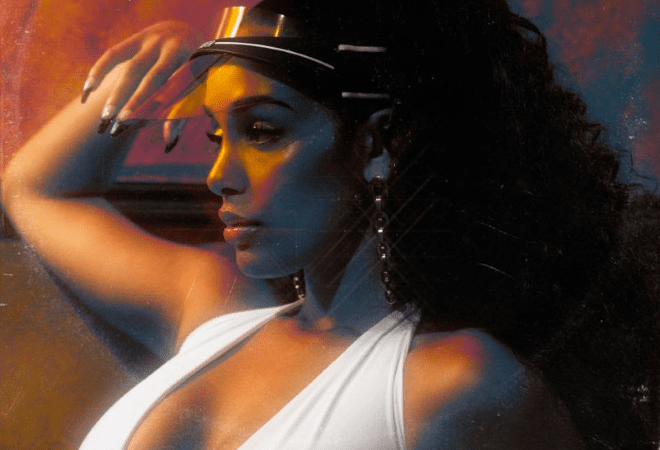 The track is her first new music since the release of her Mercury Music Prize nominated debut album ‘Lost & Found’ in summer 2018, which has now achieved gold certification in the UK and clocked up over 370 million streams.

‘Be Honest’ was produced by Izy and Cadenza and sees the singer team up with Burna Boy. The pair previously collaborated on the Nigerian Afro-fusion singer-songwriter’s ‘African Child’ album track ‘Gum Body’.

The music video was directed by Amber Grace Johnson and filmed at various locations across London, including Rye Lane Market and Peckham Liberal Club.

It has been a remarkable past 12 months for Jorja Smith. Not only did she take home ‘British Breakthrough Artist’ at both the GQ Men Of The Year Awards and AIM Awards in 2018, but sold out two London shows at the Brixton Academy and received a Grammy nomination for ‘Best New Artist’.

Setting the pace for an exciting Autumn/Winter 2019, Jorja is without a doubt one of the UK’s biggest female breakthrough artists. With millions of streams and sold-out shows already under her belt, there’s sure to be plenty more to come this year from the talented singing sensation – watch this space!