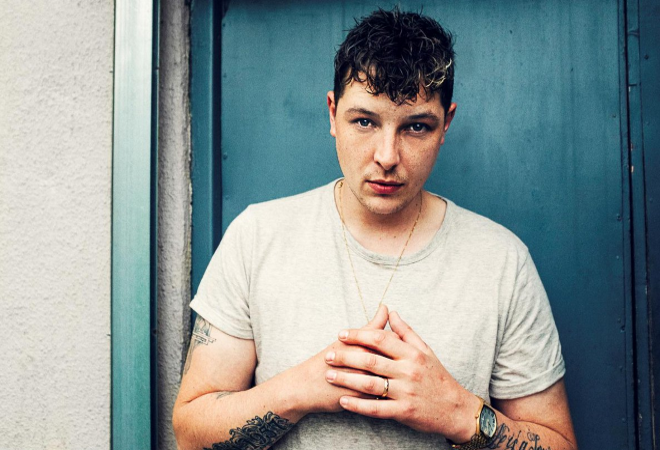 John Newman has confirmed that he’ll be heading back out on the road this autumn with a full band, including a huge headline show at London’s O2 Shepherds Bush Empire.

The English singer-songwriter is currently on his Out Of The Blue Tour, which marks his much anticipated return to smaller, intimate live venues across the UK. This autumn will see him head to bigger stages for what is looking set to be one of his most exciting tours yet.

He commented, “On this tour there will be new songs, a new show, a new attitude. I’m looking forward to scaling things up again after this incredible acoustic tour which has been a really refreshing and rewarding experience. I feel re-energised. A change is gonna come!“

John Newman has penned and performed on some of the biggest tracks of recent years. He joined forces with Rudimental for their huge anthem ‘Feel The Love’ as well as reached No.1 on the charts with his debut single ‘Love Me Again’. The talented artist then achieved a third chart-topping single alongside Calvin Harris for their global hit ‘Blame’.