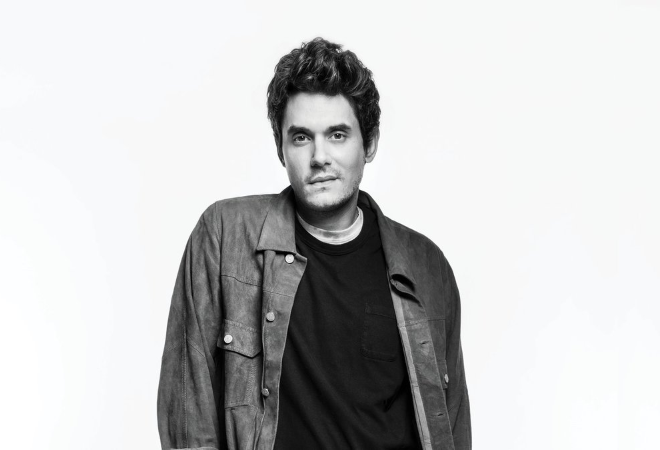 John Mayer will bring his 2019 world tour to the UK & Ireland this October, with a trio of shows scheduled in London, Dublin and Manchester.

Prior to arriving on British soil, the 41-year-old artist will hit the road on tour across Europe. The concert will feature two sets of music spanning his entire recording career and there will be no opening act.

Fans can expect to hear all the US singer and guitarist’s biggest hits including ‘Gravity’, ‘Love on the Weekend’, ‘Heartbreak Warfare’, ‘Daughters’, ‘Waiting on the World to Change’ and ‘Your Body Is a Wonderland’ alongside newer tracks such as ‘I Guess I Just Feel Like’ and ‘New Light’. The more recent releases are set to feature on his forthcoming album, which will be the follow-up to 2017’s critically acclaimed The Search for Everything LP.

WATCH THE LYRIC VIDEO FOR ‘I GUESS I JUST FEEL LIKE’ HERE:

John Mayer has achieved seven US No.1’s on the Billboard Top Rock Albums Chart as well as 25 entries on the Hot Rock Songs Chart – the most for any solo artist. Since the release of his debut album Room For Squares in 2001, Mayer has gone on to sell in excess of 16 million records as well as received an incredible 19 Grammy Award nominations, taking home seven including Song Of The Year for his track ‘Daughters’.

Be sure to get your tickets to see John Mayer live on tour later this year!