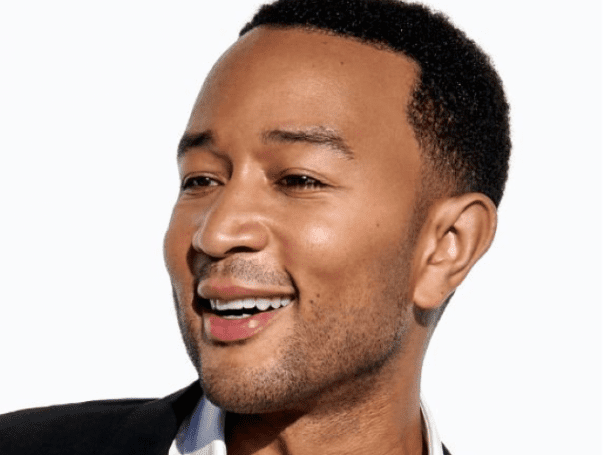 John Legend has confirmed the release date of his new album ‘Bigger Love’, arriving on 19 June 2020.

The record follows 2018s ‘A Legendary Christmas’ and 2016s ‘Darkness And Light’, and will include previously released singles ‘Actions’ and ‘Conversations In The Dark’ alongside the album’s uplifting title track.

The music video for ‘Bigger Love’, which was co-written by the singer alongside Ryan Tedder, features clips submitted by John’s fans as well as stars his wife Chrissy Teigen and children Luna and Miles. The heart-warming visuals were sent in by people from across six different continents and put together by director Mishka Kornai.

“We wanted the video to be a big musical hug for people around the world who are finding ways to stay connected.” John Legend

The multi-Grammy award-winning R&B artist has been streaming various at-home performances throughout lockdown to entertain his fans as well as to honour and raise funds for first responders, medical employees.

Watch his Together At Home Concert HERE: