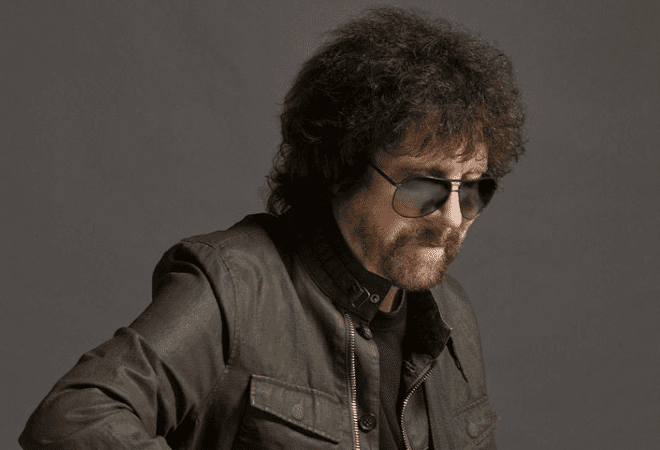 Please Note: Jeff Lynne’s ELO have announced the cancellation of their upcoming autumn 2020 UK tour due to the Covid-19 pandemic.

Following the release of the UK No.1 album ‘From Out Of Nowhere’, Jeff Lynne’s ELO have confirmed that they’ll be hitting the road on tour across the UK & Ireland this autumn.

Rock & Roll Hall of Famer and music legend Jeff Lynne together with his iconic group have sold over 50 million albums, including four consecutive Top 10 albums and seven reaching the Top 20. In addition, ELO have released a string of huge hit singles, 20 of which reached the US Top 40 and seven the Top 10.

Lynne’s reach has also extended far beyond ELO as a hugely successful producer and collaborator as well as a notable member of the Traveling Wilburys alongside George Harrison, Bob Dylan, Roy Orbison and Tom Petty. Furthermore, he produced Harrison’s ‘Cloud Nine’ album and together with Harrison, Paul McCartney and Ringo Starr crafted full songs from John Lennon’s home tapes of ‘Free as a Bird’ and ‘Real Love’.

Check out the ‘From Out Of Nowhere’ Full Tracklisting below: