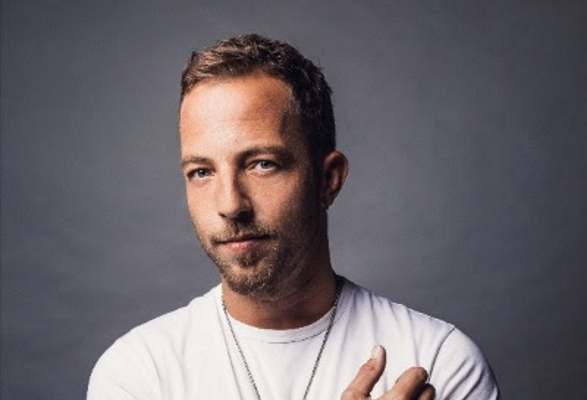 The track is the second brand new material to be lifted from his upcoming ‘Greatest Hits’ album, due out on 11 February 2022.

The singer-songwriter’s latest offering puts a contemporary spin on James’s signature Motown and R&B influenced sound. James commented, “‘Don’t Mess With Love’ came out of me writing and recording in lockdown. It reminds me of songs I heard on the radio in the summer when I was a kid – a classic old school element with a freshness in the verse.”

The release of the ‘Greatest Hits’ album is set to coincide with the 15th anniversary of the artist winning the BRIT Award for British Male Solo Artist.

He will also head out on an extensive tour in support of the record this year as well as play a string of major outdoor shows across the UK, including a co-headline slot Kew The Music alongside Will Young, performing at Blenheim Palace with David Gray and heading to Wembley Stadium as special guest to Westlife.