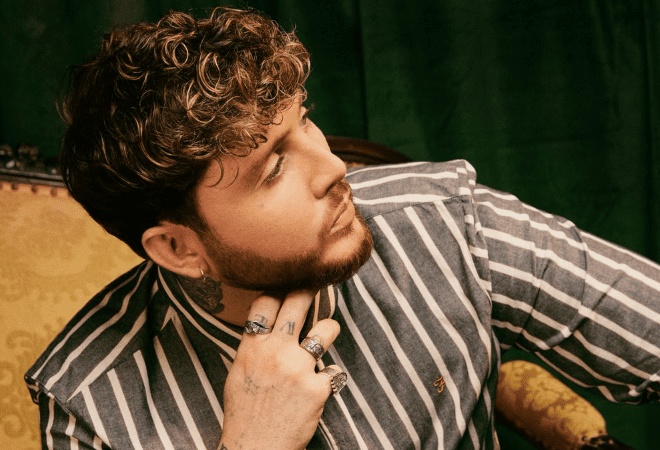 Ahead of his highly anticipated sold out theatre dates, James Arthur has announced The YOU Tour for March 2020.

James is set to release his third album ‘YOU’ on 18 October  2019. It will include hit singles ‘Falling Like The Stars’, ‘Naked’ and ‘Empty Space’, alongside new collaborations with the likes of Travis Barker (Blink 182) and Adam Lazzara from Taking Back Sunday.

The former X Factor is also due to hit the road on a theatre tour this October – see full details of the You Up Close And Personal Tour below:

After selling out his 2017 UK arena tour, James has spent over 43 weeks in the singles charts and collaborated with the likes of Rudimental, Marshmello and Anne-Marie on their smash hit version of The Greatest Showman song ‘Rewrite The Stars’.

Listen to his single ‘Falling Like The Stars’ HERE:

James also recently contributed his track ‘From The Grave’ to the For The Throne album, featuring music inspired by the hit HBO series Game Of Thrones.