Jade Bird ‘I Get No Joy’ Music Video 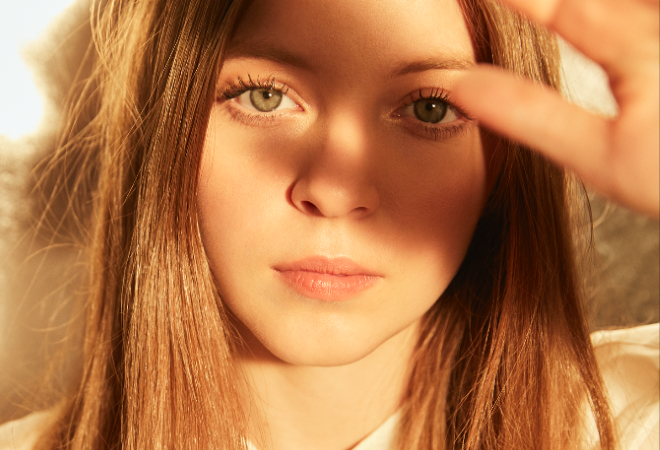 Jade Bird has shared the brand new video for single ‘I Get No Joy’, set to feature on her highly anticipated debut album due out on 19 April 2019.

The release will comprise of 12 tracks, all penned by Bird herself and produced by Simone Felice of The Felice Brothers and David Baron.

The hair-raising video pairs perfectly with the belter of a track and was directed by Jamie Thraves, known for his previous work with Coldplay on their video for ‘The Scientist’ and Radiohead’s ‘Just’ visuals.

Jade Bird is fast becoming a household name with an abundance of radio airplay thanks to her fierce songs and raw sound that make her one of the UK’s biggest and brightest breakthrough acts. Her previous tracks ‘Uh Huh’ and ‘Love Has All Been Done Before’ along with her latest single have given fans a clear taste of what to expect on her first full-length album release.

The talented singer-songwriter has already toured the globe and appeared on Stephen Colbert, Jimmy Fallon and Jools Holland. This year she will be joining Hozier on his US headline tour as well as support Father John Misty and Jason Isbell on a handful of tour dates before heading back to the UK to perform at All Points East alongside Mumford & Sons this June.

At just 21 years of age, Jade Bird is in full control of her sound and with plenty of stories to tell and observations to share, 2019 is shaping up to be an exciting year for the ambitious rising star.