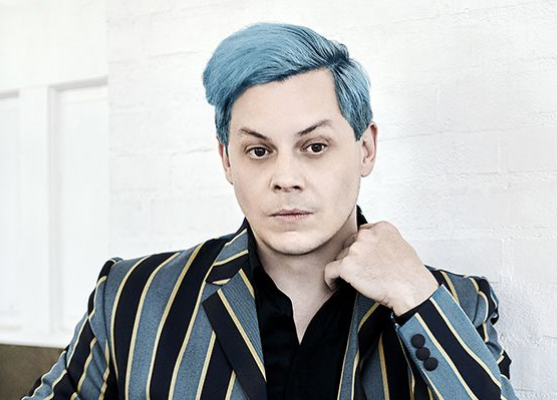 Jack White will bring ‘The Supply Chain Issues’ tour to London for two nights in June 2022!

The former White Stripes frontman will also play shows across North America and Europe in support of his two upcoming albums ‘Fear Of The Dawn’, due out on 08 April 2022 and ‘Entering Heaven Alive’, due out on 22 July 2022.

The renowned rock guitarist and singer has shared new track ‘Taking Me Back’ alongside an official music video directed by White and co-directed by Lauren Dunn.

Jack White has been writing and recording music over the past several years, creating two entirely distinctive albums, each defined by different inspirations, themes and moods.

TAKING ME BACK
FEAR OF THE DAWN
THE WHITE RAVEN
HI-DE-HO (W/ Q-TIP)
EOSOPHOBIA
INTO THE TWILIGHT
DUSK
WHAT’S THE TRICK?
THAT WAS THEN, THIS IS NOW
EOSOPHOBIA (REPRISE)
MORNING, NOON AND NIGHT
SHEDDING MY VELVET

A TIP FROM YOU TO ME
ALL ALONG THE WAY
HELP ME ALONG
LOVE IS SELFISH
I’VE GOT YOU SURROUNDED (WITH MY LOVE)
QUEEN OF THE BEES
A TREE ON FIRE FROM WITHIN
IF I DIE TOMORROW
PLEASE GOD, DON’T TELL ANYONE
A MADMAN FROM MANHATTAN
TAKING ME BACK (GENTLY)