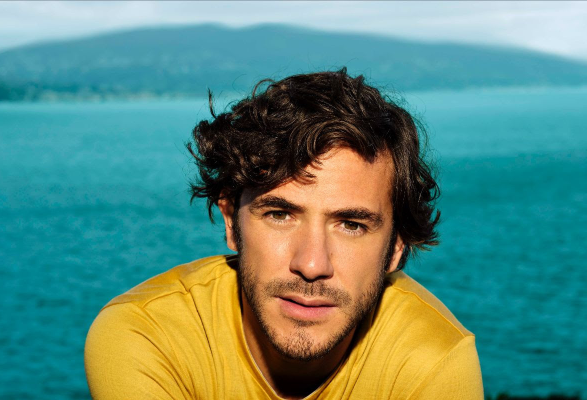 The critically acclaimed singer-songwriter commented on the collaboration saying, “Nile brings groove, glamour and chic that is everything that Europiana is…’Europiana wouldn’t exist without Nile Rodgers!”

‘Europiana’ will be the official follow-up to Jack’s breakthrough 2019 album ‘Singing to Strangers’. The release was his third consecutive gold seller to date and earned him his first UK No.1.

The full-length was produced by Cam Blackwood and recorded late last year at Abbey Road with the artist’s long-time touring band. There is also a special appearance by John Oates, who plays guitar and performs backing vocals, (all the way from Nashville!), on the ‘When You’re Lonely’.

In addition, Jack Savoretti has confirmed that he will be heading out on tour across the UK in spring 2022 – full details below: