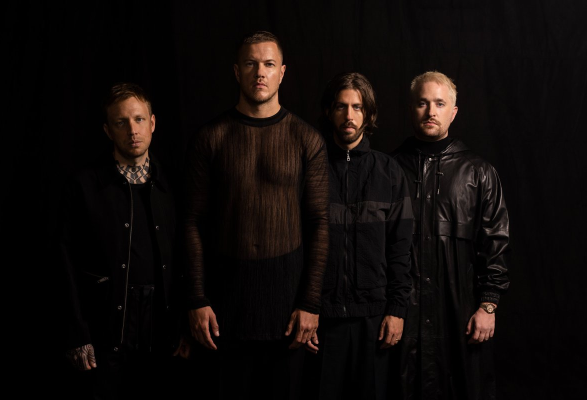 Imagine Dragons will bring their Mercury World Tour to the UK for one huge show in summer 2022.

Next year’s tour will make further stops in stadiums and green fields across Europe as well as see the Las Vegas outfit top the bills at some of Europe’s most iconic festivals including I-Days, Rock Werchter, Pinkpop and Lollapalooza Paris.

Formed in 2009, Imagine Dragons made their full-length debut in 2012 with ‘Night Visions’, with the album’s lead single ‘Radioactive’ earning them a GRAMMY for Best Rock Performance.

‘Smoke + Mirrors’ followed in 2015 and ‘EVOLVE’ in 2017. The latter earned them a GRAMMY nomination for Best Pop Vocal Album and included huge singles ‘Believer’, the GRAMMY-nominated ‘Thunder’ and ‘Whatever It Takes’.

The group’s fourth album ‘ORIGINS’ dropped back in 2018 and featured lead single ‘Natural’.

With 46 million albums and 55 million songs sold globally and 74 billion combined streams, Imagine Dragons remain one of the best-selling rock bands around – don’t miss the chance to catch them live in the UK next year!