HRVY ‘Runaway With It’ Music Video 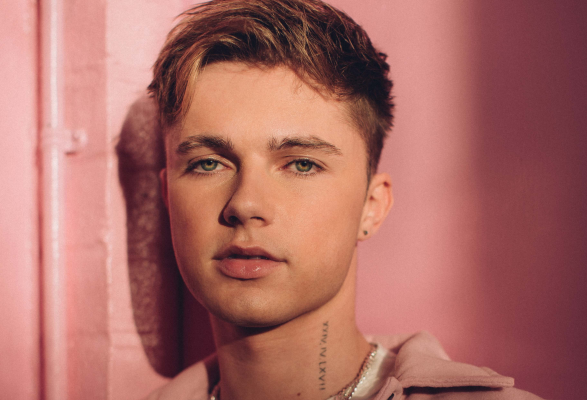 HRVY has revealed the official music video for his infectious new pop powerhouse single ‘Runaway With It’.

Jordan Rossi of Rankin Film productions directed the visual for the Shanice ‘I Love Your Smile’ sampling bop, which has already accumulated over 800 million Spotify streams.

HRVY commented, “I’ve always wanted to use a sample in one of my songs, and when I heard the original “I Love Your Smile” by Shanice, I fell in love with the du du du doo duduooo bit!! Something that gives nostalgia for some of my older fans and something new for my younger fans.”

The multi-talented pop star will perform ‘Runaway With It’ for the first time live at The National Television Awards on ITV1 this Thursday (09 September).