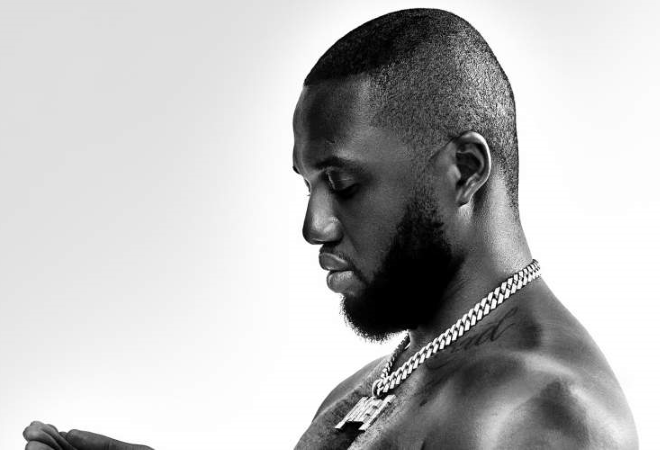 Headie One has dropped his much-anticipated debut album ‘Edna’.

Dedicated and named after his late mother, the deeply personal and reflective album sees the British rapper embrace various themes including the importance of faith in God, his relationship with his hometown Tottehnam, discrimination and prejudice within the prison system, emotional intelligence, love and mental health.

Headie commented, “Edna is my story. It’s what made sense to me and my experiences. I didn’t follow any trends, Edna is exactly what I wanted it to be and I’m proud of it.”

‘Princess Cuts’ is Headie’s second collaboration Young T & Bugsey. The pair previously teamed up for ‘Don’t Rush’, which sparked the infamous #DontRushChallenge social media challenge. To date the track to date has amassed half a billion views on TikTok, half a million posts on Instagram and 53 million views on YouTube.

Headie One has already scored two back-to-back Top 5 hits on the UK Singles Chart with the album’s first two singles, ‘Only You Freestyle’ ft. Drake and ‘Ain’t It Different’ ft. Stormzy and AJ Tracey.