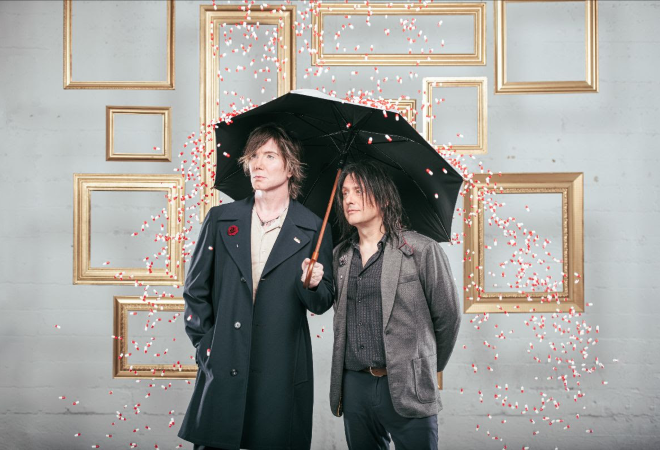 Goo Goo Dolls have announced their first-ever holiday album ‘It’s Christmas All Over’, due out on 30 October 2020.

The festive record was created during lockdown and produced by frontman John Rzeznik alongside the band’s longtime collaborators Brad Fernquist and Jimmy McGorman. The tracklist will consist of cover renditions of classic fan-favourites as well as two original songs.

‘It’s Christmas All Over’ will follow the deluxe edition release of the multi-platinum band’s acclaimed 12th studio record ‘Miracle Pill’, which features a trio of never-before-heard tracks ‘Just A Man’, ‘The Right Track’ and ‘Tonight, Together’ alongside more familiar hits such ‘Miracle Pill’, ‘Autumn Leaves’ and latest single ‘Fearless’. 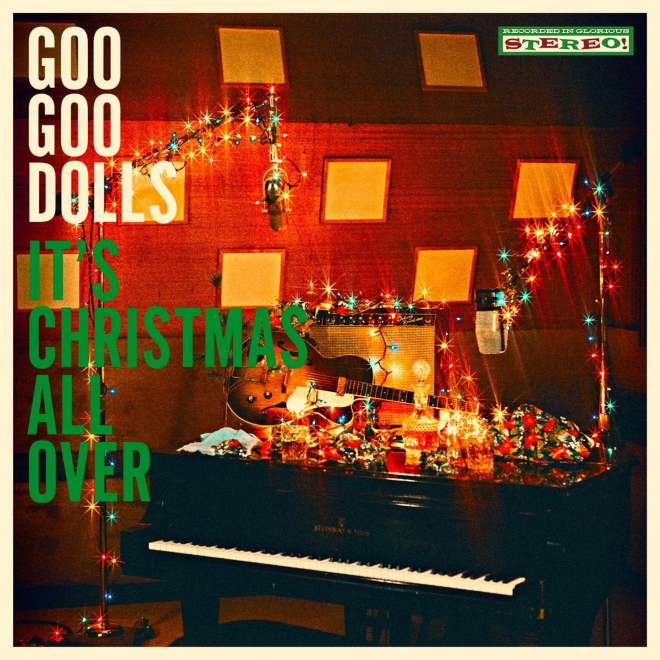 The four-time Grammy-nominated rock band are currently in the studio working on another album of new material.