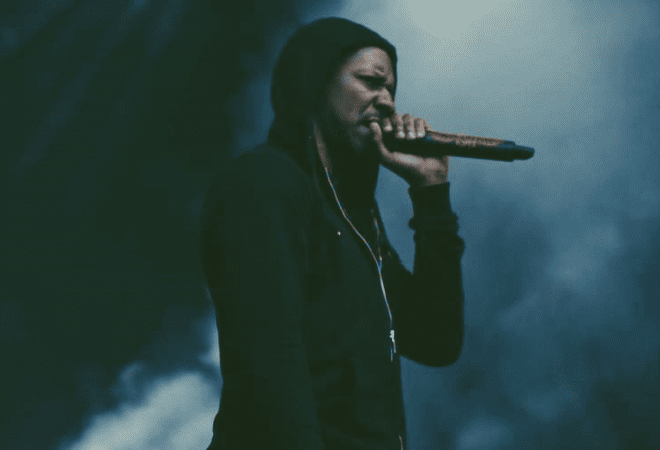 Giggs has announced The Tour for November/December 2019, including a huge hometown finale show in London at The SSE Arena in Wembley.

Giggs will take his 15-date tour to eight countries across Europe, making it his biggest run of shows yet.

The rapper recently released the official music video for his track ‘Terminator’ featuring fellow hip-hop artist Swizz Beatz. The track features on his ‘BIG BAD’ album, which dropped earlier this year in February and went to the No.6 spot on the albums chart.

2019 has already been a big year Giggs. Not only was he nominated for British Male Solo Artist at the 2019 BRIT Awards, he performed alongside Drake at the Canadian rapper’s London residency at The O2 as well as joined the Lovebox Festival main stage line-up.