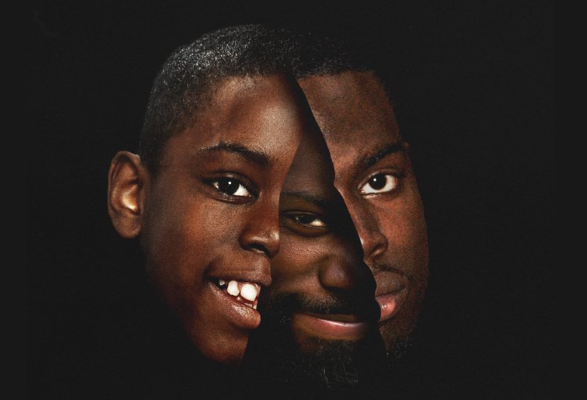 Ghetts has announced his much-anticipated new album ‘Conflict Of Interest’, due out on 19 February 2021.

The LP will feature an impressive line-up of star-studded collaborations with the likes of Ed Sheeran, Emeli Sandé, BackRoad Gee, Dave, Wretch 32 and BBC Music Sound of 2021 winner Pa Salieu.

The British rapper took to his social media to unveil the album’s official artwork and tracklist, which will include recently released tracks ,‘IC3’ ft. Skepta, ‘Mozambique’ ft. Jaykae and Moonchild Sanell and ‘Proud Family’ and latest Stormzy collab ‘Skengman’.

CHECK OUT THE ALBUM ARTWORK HERE:

‘Conflict Of Interest’ will be the follow-up to 2018s ‘Ghetto Gospel: The New Testament’, which included Ivor Novello-nominated track ‘Black Rose’.

CHECK OUT THE VIDEO FOR LEAD SINGLE ‘SKENGMAN’ HERE:

The grime MC had previously teamed up with Stormy back in 2017 for track ‘Bad Boys’ as well as featured on Ed Sheeran’s ‘Drown Me Out’, lifted from his 2011 LP ‘No. 5 Collaborations Project’.