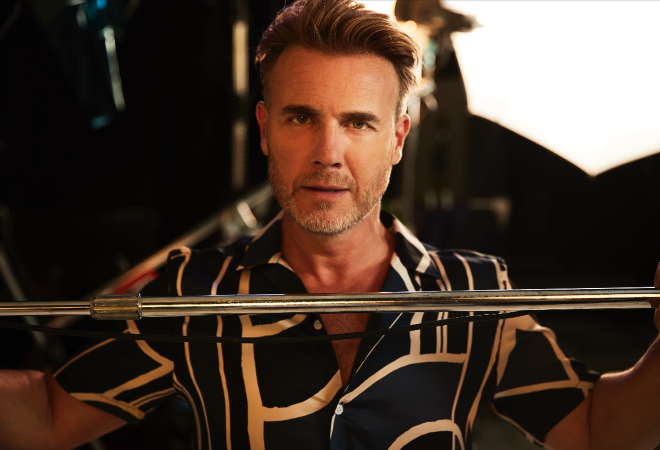 Gary Barlow has rescheduled his arena tour for November/December 2021 with special guest Leona Lewis + added an extra date in Bournemouth.

The Take That star will hit the road with a full orchestra in support of his brand new album ‘Music Played By Humans’, which dropped back in November 2020.

He commented, “I love performing…I’ve missed it so much. I’m excited to think about how the new songs on the album will sound live and with an audience! I’m just really looking forward to getting out there and seeing everyone again.”

Don’t miss out on the chance to see Gary Barlow on tour across the UK & Ireland in 2021!