Gabrielle New Album ‘Do It Again’ 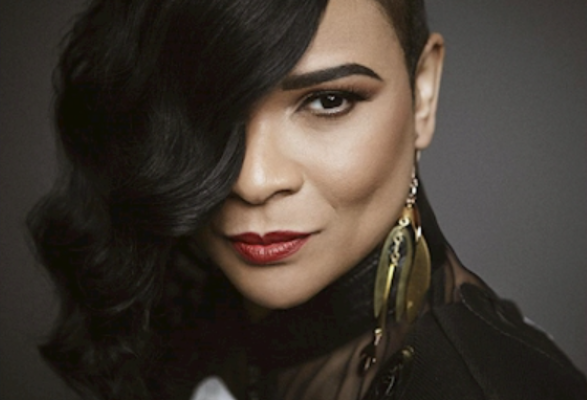 Following her performance on the latest season of ‘The Masked Singer’, Gabrielle has announced brand new album ‘Do It Again’.

Due out on 05 March 2021, it will include lead single ‘Stop Right Now’ as well as studio recordings of songs performed on ‘The Masked Singer’.

THE OFFICIAL MUSIC VIDEO FOR ‘STOP RIGHT NOW’ WILL PREMIERE AT 5PM TODAY:

‘Stop Right Now’ is one of two original new songs that were co-written by Gabrielle, the other being ‘Can’t Hurry Love’.

In addition, the album will feature Gabrielle’s take on other iconic hits, such as ‘Killing Me Softly With His Song’, which has previously been recorded by both Roberta Flack and The Fugees, as well as Sam Cooke’s ‘Bring It On Home To Me’.

Gabrielle commented, “I have loved putting my own stamp on the songs I sang on The Masked Singer along with some of my favourite covers and two new songs I wrote. The new single ‘Stop Right Now’ was written with Ben Cullum. It’s a song I’ve wanted to release for a while and I would dance to it in my kitchen. I always felt it needed to see the light of day! I am so happy that day has come. I’m really excited for people to hear this album and I hope they enjoy my take on the covers and the new songs too.”

‘Do It Again’ was recorded with Ian Barter, who also produced, mixed and mastered the album.

Her 1999 No.1 album ‘Rise’ was one of the most successful of the era and has been certified 4 x Platinum. The British singer-songwriter has received numerous prestige awards including two BRITs, a MOBO and an Ivor Novello.

The Rise Again Tour was recently rescheduled to November 2021 – see full details below: