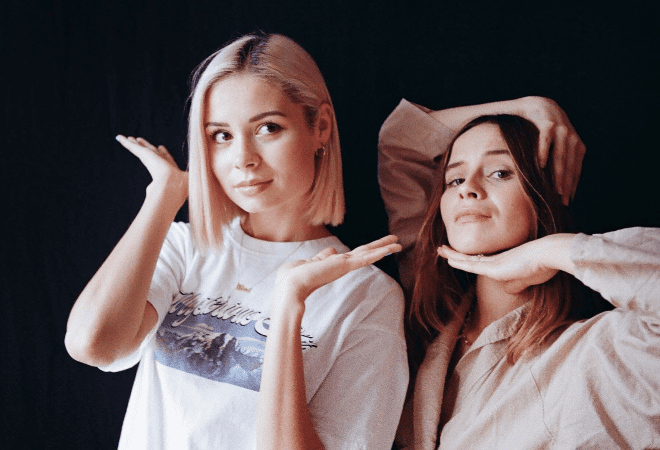 The collaboration has been a long time coming for the pair who are also friends and sees two of the UK’s most distinct voices showcase their singing talents in the fresh, reworked track.

Gabrielle Aplin commented, “I’m so happy to have Nina on ‘Miss You 2’. I’ve known her for a long time, we came through as artists around the same time. We have been on both sides of an ever-changing industry and both decided to independently take control of our careers and success. The initial release of ‘Miss You’ feels like the start of that for me, and I’m thrilled that Nina has added her voice to a new version of one of my favourite songs of mine.”

Nina Nesbitt said, “I’m so excited to be featuring on Gabrielle’s new version of ‘Miss You 2’. We have known each other for a long time and one of my first ever gigs was supporting her at a show in 2011. I’ve always been a big fan of her work and I’m so happy we’ve finally had the chance to collaborate.”

Aplin’s original version of featured on her hit EP, which has since clocked up more than 80 million streams across Spotify and Apple Music. The song became a huge viral hit online, accumulating over one million Instagram edits and Tik Tok videos. Taylor Swift also included the number in her Songs Taylor Loves playlist.

‘Miss You 2’ follows Gabrielle’s recent single ‘Losing Me’ with JP Cooper, taken from her forthcoming third album ‘Dear Happy’, due out for release on 17 January 2020.

The singer-songwriter will head out on tour across the UK & Ireland in March this year in support of the record, which features further previously released tracks ‘Like You Say You Do’, ‘Kintsugi’, ‘Nothing Really Matters’ and ‘My Mistake’.