Future Islands New Album ‘As Long As You Are’ 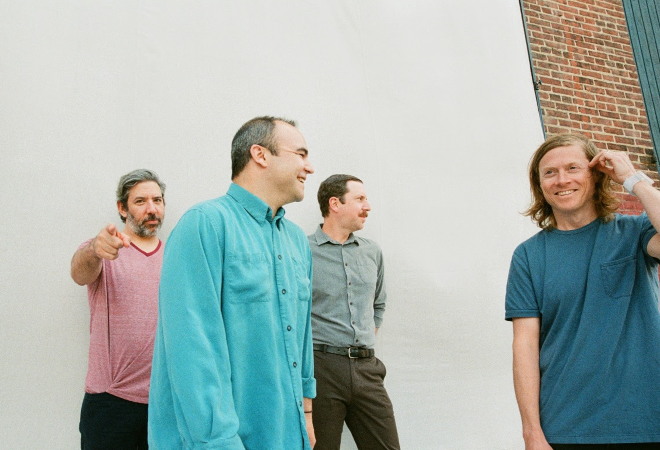 Future Islands announce details of new album ‘As Long As Your Are’, due out for release on 09 October 2020.

The Baltimore group have also shared new single ‘Thrill’ and accompanying music video. The track is the follow-up to ‘For Sure’, both of which will feature on the band’s forthcoming sixth studio album. The official visuals were created by and star frontman Samuel T. Herring.

The new album marks an exciting new era for Future Islands with drummer Mike Lowry officially joining as a fully-fledged member and songwriter alongside the founding trio of William Cashion, Samuel T. Herring and Gerrit Welmers.

The synth-pop four-piece co-produced ‘As Long As You Are’ together with engineer Steve Wright at his Wrightway Studios in Baltimore – scroll down for the full tracklisting.

In addition, Future Islands have announced that they will be exclusively live-streaming a very special show from their hometown of Baltimore. The one-off virtual event will be their only show of 2020 and will give fans a chance to see the band on stage performing tracks from the new album as well as some classics.

‘As Long As You Are’ Full Album Tracklisting: