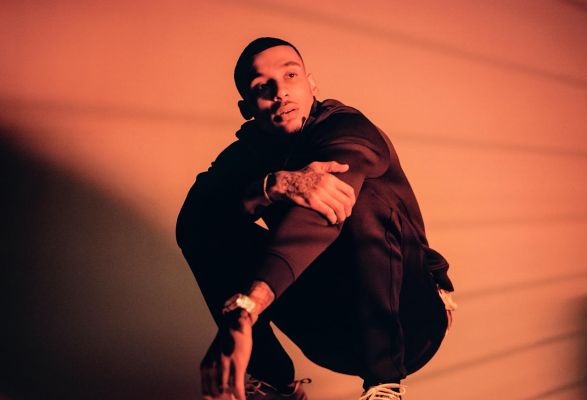 The album was executive produced by Dave and boasts additional guest appearances from the likes of Summer Walker, Young Adz and the late Pop Smoke.

The West London rapper introduced the album alongside latest single ‘Back To Basics’ saying, “I want to apologise for the wait. I had a whole different style album that didn’t really mean anything to me. Meanwhile a lot was going on in life that I was angry and confused about. I really thought that once you have money you can’t not be happy inside even if stuff’s going on but it’s not like that. I felt like the project I was working on before was me but doesn’t really explain me. I don’t want people thinking that certain things I rap about are important or the key of life because they’re not. Most things I rap about are just what I been through or reality for me and my friends.”

Fredo’s 2018 mixtape ‘Tables Turn’ charted at No.5 to become the fourth biggest UK debut release of that year. In 2019 he released his No.5 charting album ‘Third Avenue’ and sold out his entire UK and Ireland tour, including two dates at London’s Kentish Town Forum.

The rapper also appeared on stage alongside Dave during Stormzy’s headline set at Glastonbury in 2019 to perform ‘Funky Friday’. Following its release, the hit single became the first chart-topper without a set-out chorus since ‘Animals’ by Martin Garrix in 2013.