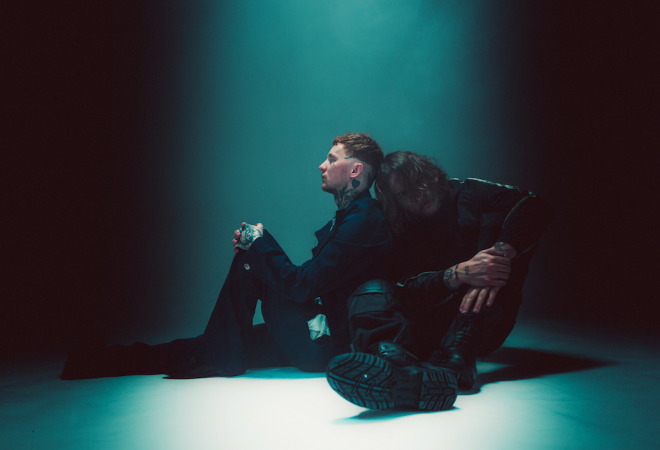 Frank Carter & The Rattlesnakes share raucous new track ‘Kitty Sucker’, which will feature on their upcoming third album End Of Suffering, due out this Friday.

The full-length End Of Suffering, named after the Buddhist term for enlightenment, was recorded with Cam Blackwood alongside legendary mixer Alan Moulder. Featuring forty solid minutes of fiery bangers, it is sure to lift spirits and stir the souls of all who listen to it.

Off the back of a recent live run of shows across the UK and Europe as well as supporting Bring Me The Horizon on the Australian leg of their tour, Frank Carter & The Rattlesnakes will play a string of May instore gigs, including a special ‘hometown’ show at the Watford Colosseum.

There’s also a bunch of festivals on the way for the punk rockers, with slots at The Great Escape and Reading & Leeds Festivals.

Check out full details + on sale links below:

Be sure to grab a ticket and see for yourself why Frank Carter & the Rattlesnakes are considered as one of the most incendiary live acts in the UK right now!