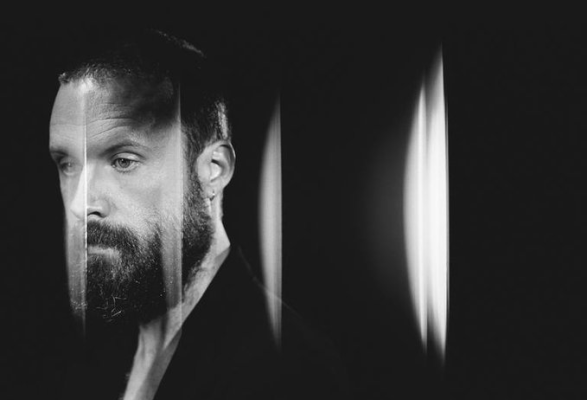 Father John Misty has revealed details of his upcoming fifth album ‘Chloë And The Next 20th Century’, due out on 08 April 2022.

‘Chloë And The Next 20th Century’ was produced by Father John Misty’s long-time collaborator Jonathan Wilson and mixed by Dave Cerminara. The album, which is the follow-up to 2018s ‘God’s Favourite Customer’, also features arrangements from Drew Erickson.

Misty is set to play a special orchestral live show on 07 April 2022 at the Barbican Hall in London in support of the new release, performing alongside Barbican Associate Ensemble Britten Sinfonia and conductor Jules Buckley.

Tickets on sale Friday (07 January) at 10am from here

In addition to the standard vinyl, CD, cassette, and digital releases, the album will be available in a limited deluxe edition, presented in a hardcover book with bonus 7” singles, including Lana Del Rey’s ‘Buddy’s Rendezvous’ cover.

Chloë
Goodbye Mr. Blue
Kiss Me (I Loved You)
(Everything But) Her Love
Buddy’s Rendezvous
Q4
Olvidado (Otro Momento)
Funny Girl
Only a Fool
We Could Be Strangers
The Next 20th Century