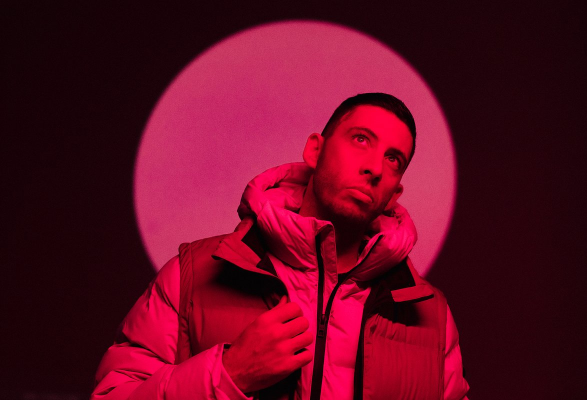 Example is back and will be hitting the road on tour in January/February 2022.

The tour will feature the singer, rapper & producer’s biggest hits as well as new music!

The track, featuring vocals from Lucy Lucy and production from What So Not, is due to appear on his forthcoming eighth studio album.

LISTEN TO ‘EVERY SINGLE TIME’ HERE:

Example is renowned for his high energy live performances, filled with classics like ‘Changed The Way You Kiss Me’, ‘Kickstarts’, ‘Stay Awake’, ‘Say Nothing’, ‘We’ll Be Coming Back’ and ‘All Night’ .

Don’t miss him live on tour next year!