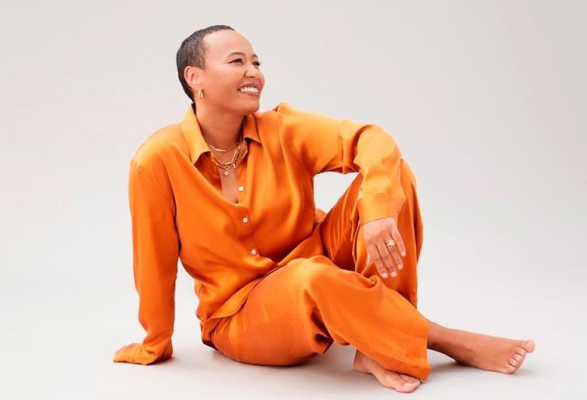 Emeli Sandé has announced the Brighter Days Tour for this May, featuring a string of full band performances and intimate acoustic piano shows.

The internationally renowned British singer-songwriter has also confirmed that her forthcoming album ‘Let’s Say For Instance’ is due out on 06 May 2022.

The release is set to mark a new era for the artist as she expands her skills as a songwriter, producer and vocalist.

She commented, “I’m so proud of this album and can’t wait to release it. I’ve felt free to express myself more naturally both lyrically and musically in this album and my wish is that it will be an uplifting experience for each listener and that they will get to know me on a much deeper level.”

Her debut album ‘Our Version of Events’ has sold over 5.4 million copies to date and was the biggest selling album in the UK of 2012 as well as the second biggest selling of 2013. Follow-up releases include 2016s critically acclaimed ‘Long Live The Angels’, 2017s ‘Kingdom Coming’ EP and 2019s ‘Real Life’.

With 19 million singles sold including three UK No. 1 singles, six million albums and four BRIT awards (including Best Female twice), Emeli received an MBE for Services to Music in 2018.

Furthermore, she has collaborated with the likes of Kendrick Lamar, Giggs, Loski, Wretch 32, Wiley, Jools Holland, Nile Rodgers and many more.